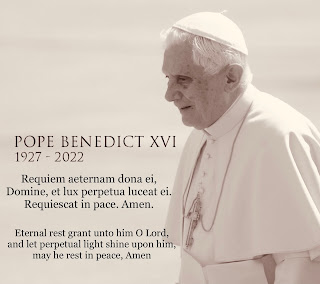 “Christ is born! Let us smile together, and rejoice together with the Blessed Virgin Mary, because today is born for us the Savior who has rescued us from all evil.”

May all of our readers have a blessed Christmas season~

I was working in a company for close to 9 years with no proper pay hike, no promotions, and the workplace was filled with toxic and cruel people (selfish and greedy workmates.) I use to cry everyday to go to work and work in that environment. My teammates started to mock at me saying.. I couldn’t crack an interview outside, that's the reason I am stuck there for all these years... Praying to St. Anthony and also fasting almost every Tuesday for my prayer to be answered and finally he answered and I got a new job with a good package.. Thank you St. Anthony... Pray with sincerity and he shall grant us. Thanks, L.L.

Thank you L.L. for your wonderful story of Saint Anthony’s intercession in your life, we are so grateful to hear that you have a good new job. If you too would like Saint Anthony’s help in finding a job, Click here to find the Prayer To St. Anthony For Employment.  There are many ways that Saint Anthony intercedes for us with God to help find things, find hope, find jobs, etc. If you have a Saint Anthony story of your own that you would like to share Email it to us and we’ll share it on the blog~

Has St. Anthony of Padua helped you? Email us your story to share on the blog:

Eventually we will make sure many of your stories are preserved in a book format.